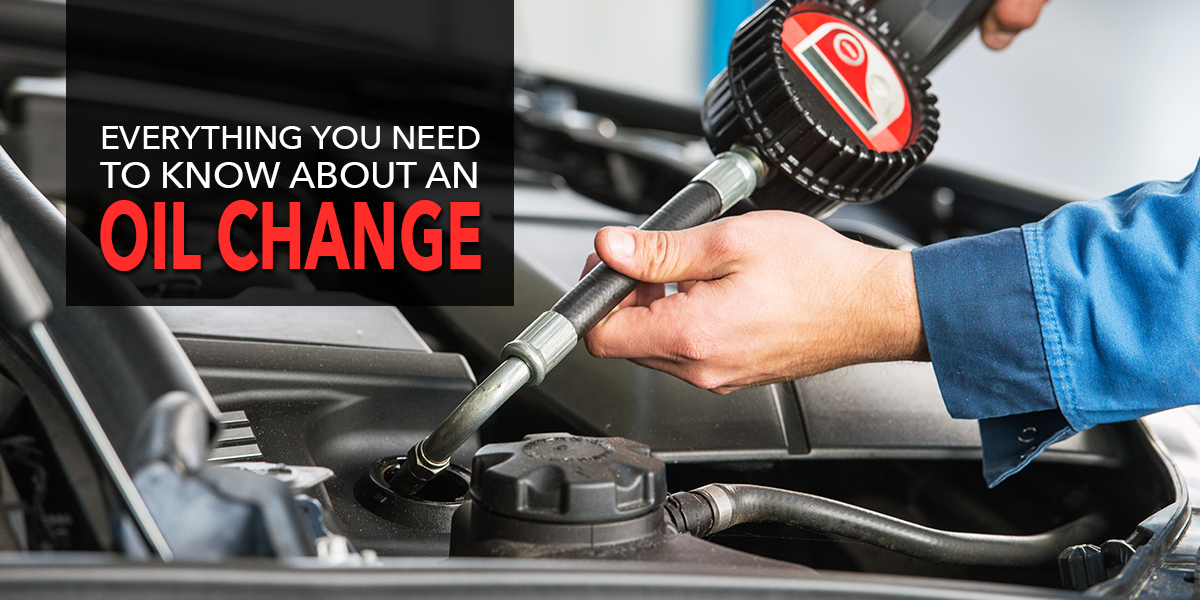 What Is An Oil Change?

Anyone who owns a vehicle knows that an oil change is an intricate routine when it comes to taking care of your car. In order for a car to run, it must first have a sufficient amount of oil. After a while, the oil must be replenished with new oil in order for the car to run smooth. The act of swapping out the old oil with new oil is what you would call an oil change.

What Does Engine Oil Do?

Engine oil lubricates and cools the moving components of your engine. Vehicle manufacturers specify exactly which oil should be used in each engine, typically found in two locations: the oil cap on the engine and in the owner’s manual. The specification defines the type and viscosity of the oil, as well as the additives required for protecting and lubricating the moving parts of the car, truck, or suv’s engine.

Why You Need An Oil Change?

Changing your oil can have your car riding as if you just bought it off the lot. It’s important to make sure that you stay on top of your oil changes to ensure that the waste from the old oil doesn’t get into your engine and cause any unnecessary damage. When a cold engine is started, there’s a short period where there is no oil barrier between moving parts which results in tiny amounts of wear. Short journeys where the engine does not heat up completely cause the oil to age much more quickly. When the engine oil additives are depleted, sludge deposits can form in oil passages. Sludge deposits in internal oil passages reduce lubrication and can cause severe engine damage.

Important Facts You Should Know About Getting An Oil Change

Need An Oil Change? Schedule one below!